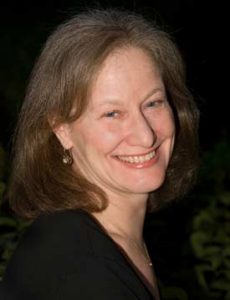 Jill Smolowe was only 54 when her beloved husband of 24 years passed away, and it felt odd to have women tell her she was "lucky" to have met Bob 7 months later.

What she dad know was that she and Bob were not looking to recreate their previous happy marriages. Instead, were looking for their next chapter in love, a chapter built on who they were now at this stage in life. A chapter that acknowledged and celebrated that they had both been blessed with happy marriages and knew what it took to create them.

Jill is also a coach and the author of Four Funerals and a Wedding: Resilience in a Time of Grief