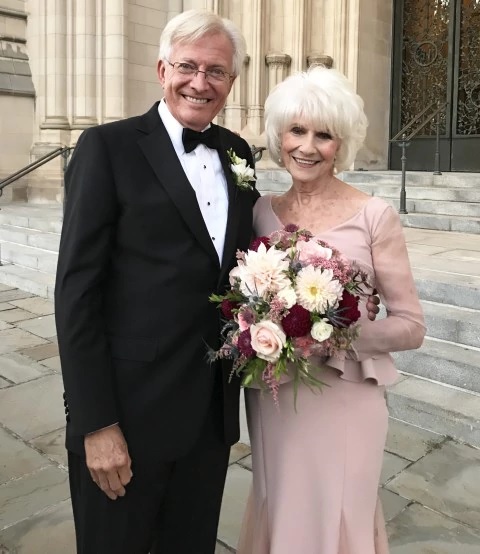 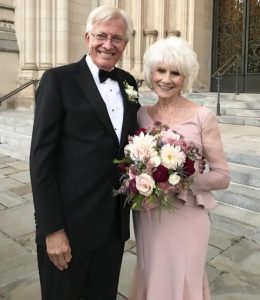 But the Fates had something different mind.

She and John Hagedorn had met 30 years earlier at a mutual friend's wedding, then reconnected at a book reading.

They began dating. And fell in love — that giddy, blushing, ageless kind of love. And then they got engaged. And then...

Read the rest of this happy-ending story HERE