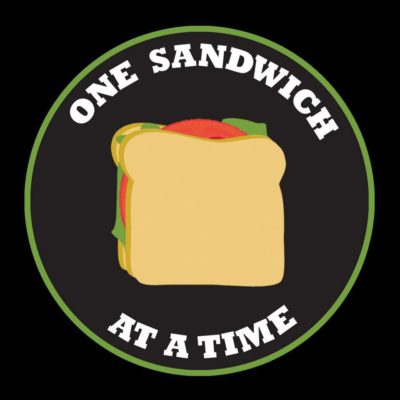 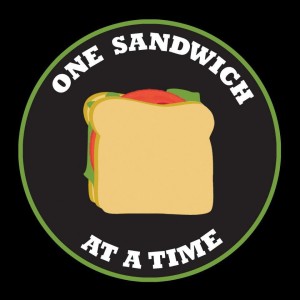 It started with a simple idea...

Erin Dinan, a photographer and humanitarian, wanted to make a change, but wasn't sure what she, one person, could do. She had traveled across Africa, meeting and photographing some of the poorest and hungriest people in the world, and was distressed to see similar levels of poverty on the streets around her home in New York - one of the wealthiest cities in one of the world's wealthiest countries.

As she walked to work, people were literally sleeping, dressing or washing themselves on the street - activities we enjoy in private, but which these individuals were forced to undertake in public due to their circumstances. They looked exhausted, hopeless and hungry. Erin wanted to help, and began photographing the homeless with the hope that she could raise awareness.

One day she was rushing to make a train at Grand Central Station, but quickly stopped to buy a sandwich because she had not eaten since breakfast. As she headed to the platform, a homeless man approached her asking for money to buy food. Without thinking, she handed him half of her meal. Shocked and grateful, he accepted it. Later, as she sat next to her fellow commuters, she could not get the interaction off her mind. If she had been so hungry after only a few hours that she would risk missing her train to get a sandwich - how hungry must he have been? When would his next meal be? She realized that, maybe, it's as simple as that - helping someone get to their next meal. That was something that she, with just her two hands, could do.

Inspired by this epiphany, she began making sandwiches and handing them to those in need that she met along her way. After awhile, her friend George Kontogiannis got involved and One Sandwich at a Time was born.

Since then, they have organized this simple idea into a successful, grassroots non-profit that has fed literally thousands of New Yorkers. Together with volunteers, One Sandwich at a Time constructs peanut butter & jelly and ham & cheese sandwiches, bagging them up and delivering them to the areas in which they are most needed - including food pantries, homeless shelters and food distribution centers serving victims of natural disasters, like Hurricane Sandy. Their efforts, and those of the hundreds of volunteers who give of their time, has provided One Sandwich at a Time with recognition from the United Nations, and cash awards from Godiva among others.

We hope you will give of your time or money in support of our vision of two hands creating one world.

How You Can Help Start a Global Movement

• Attend a sandwich-making event in New York.
• Or inquire about hosting one in your community.
• Donate
• Spread the word.
• And if you make sandwiches in your community, post it to heir Facebook page.

Listen to the podcast HERE