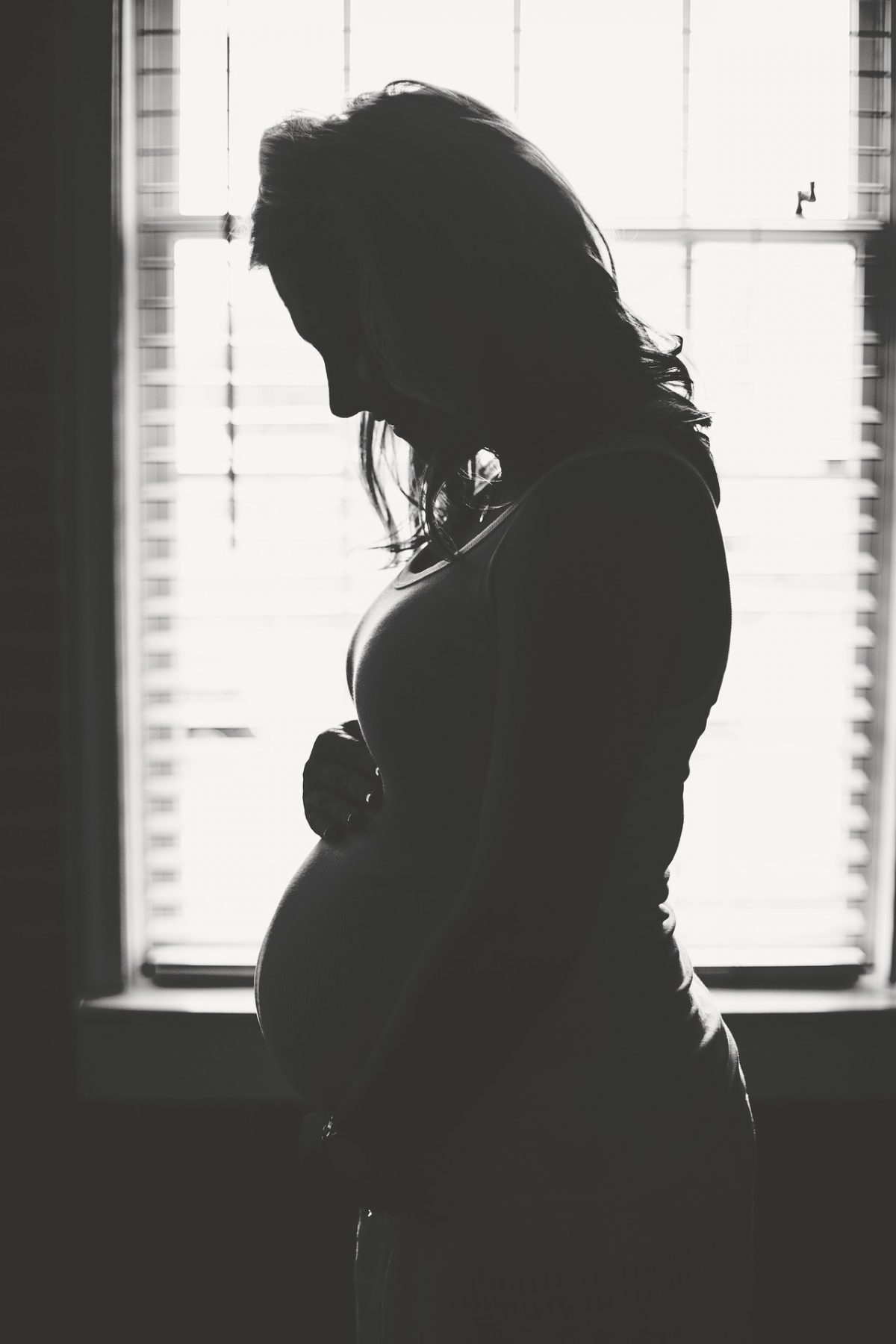 Once upon a time, you were a baby inside a womb. Inside that womb, you were in love with yourself because you did not know there was any other alternative. Your only job was to float inside the womb loving yourself, and you did it well. You and your host body were One. That was the Wholeness of your universe, and the Wholeness was Love.

As you developed, you began noticing sounds and feelings that seemed to come from outside your bubble, yet your bubble was all that existed as far as you knew. Curiosity was born. You began wondering if there were such a thing as Outside.

As your curiosity grew, you began sensing Outside as Not Wholeness, of becoming separated in some way from your wholeness of love. You began to wonder if there were such a thing as You and Not You. As Other.

The potential of Otherness, though unnamed and unnamable, felt bewildering. If Outside and Other existed, how could there be Wholeness? Yet Wholeness was all you knew. That tiny feeling of Otherness was the beginning of Fear.

You began to wonder whether you should be worried about these strange new feelings. You wiggled around inside your floating world trying to re-find your place of comfort so you could continue feeling that original Love, that Wholeness. If there was worrying to be done, it was someone else’s responsibility. But that meant that Other had to be real. And if Other was real, what of Wholeness?

In the beginning, your sense of Belongingness was a defining characteristic of the Wholeness. Inside the womb, the environmental clues about Outside and Other began splintering the sense of belonging that would emerge with you into the world at birth.

The fragmentation has begun.

And yet, every baby’s original state began fully, completely, and wholly in love with herself because she knew that Love and Wholeness were the only Truth.

A baby in the womb is in love with itself because it does not know there is any other alternative.

From : BECOMING FOUND: A Woman's Journey to Original Wholeness
copyright 2020