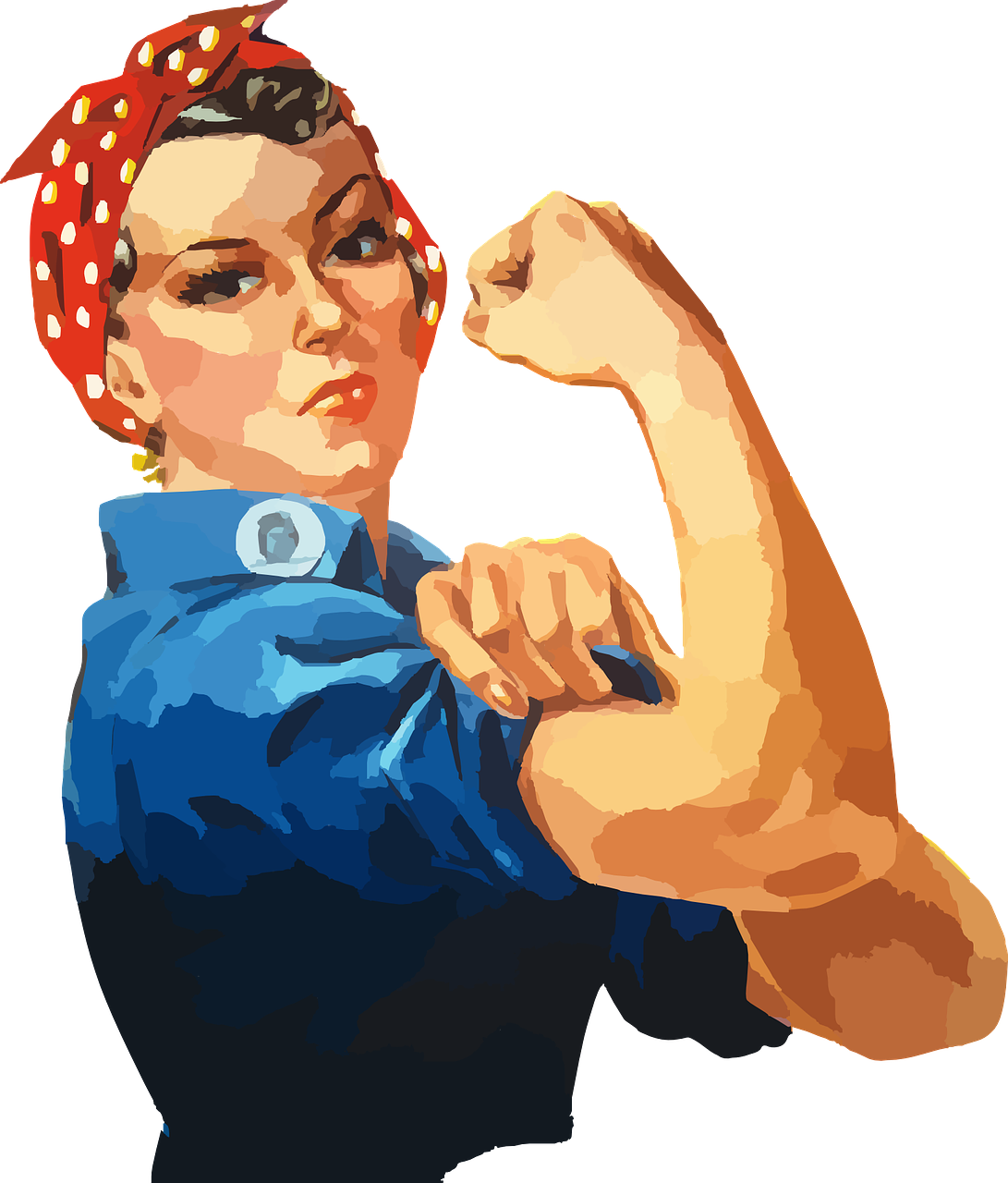 Nike’s tagline of Just Do It has entered our everyday language for a good reason. We can never accomplish anything by only thinking about, by only learning more and more about how to do it. If we don’t put that thinking and learning into action, they become stagnant. And bloated. They begin to fester.

At some point, the only way to learn anything is by doing it. And the same thing applies to the stories you are telling yourself about your facts. (All stories have two parts - the facts and the stories we tell ourselves about the facts.)

So today we’re going to wrap several things up with a nice little bow.

When you first start creating your stories intentionally, lovingly, it will be messy. It will be like the caterpillar going into the cocoon and being melted down through that chemical, that alchemical, process.

When you begin paying attention to your old default self-storytelling habits, you might turn into a puddle just like the caterpillar. For a little while.

But also remember that picking a new focus, distracting yourself from the default, creates its own kind of cocoon. Just as we use something like a jigsaw puzzle to distract us from our runaway habitual thinking, we can create a new tiny habit – doesn’t have to be something big – that breaks our autopilot thinking and self-storytelling.

One example would be something like Will Bowen’s purple bracelet movement. I wrote about that a couple times last week and we can drop those links in the comments. Will’s movement started with a handful of people in his congregation. He noticed an en masse disconnect happening. His people wanted abundance, but were habitually complaining about they already had.

His people laughed. A few were even miffed. They thought it sounded too easy.  They didn’t see themselves as complainers. Instead, they were stunned. First, by how often and how habitually and how unknowingly, they complained. Second, by how transformational that tiny seed of awareness became.

What that purples bracelet did was interrupt their pattern. AND it created a bridge from thinking about and learning about self-storytelling and complaining, into doing it. And the doing was what effected change.

Complaining is a form of self-storytelling. But it’s only one form.

There are so many. I can’t. I’m afraid. This happened to me. This person did this to me.

And that brings us back to the facts and the stories we tell ourselves about those facts.

We can’t change the facts, but we can change the stories we tell ourselves. Creating simple ways to Just DO It one baby step or even micro step at a time, that is how you begin to engage in your own self-storytelling.

Have you joined our growing group of women who have decided to define what comes next for them o their own terms? Consider this your personal invitation. Click HERE.