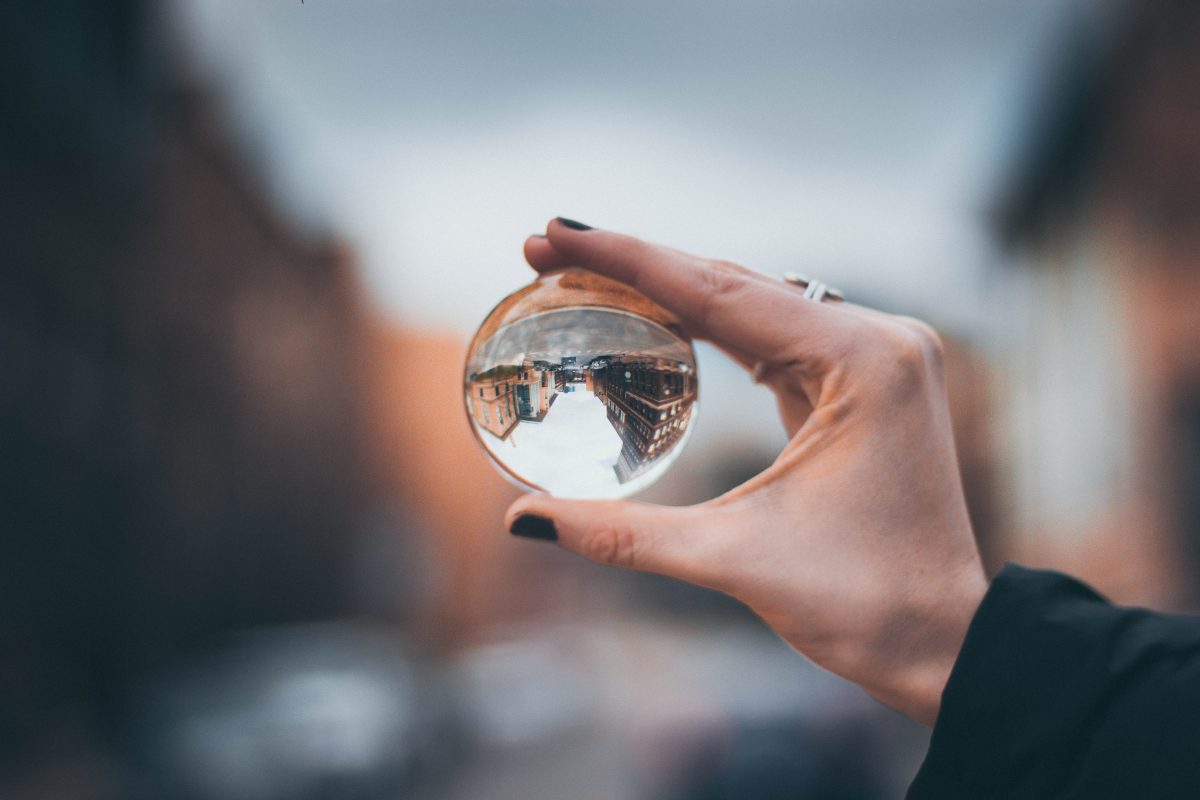 The magic is all around us, every minute of every day. The trick is in seeing it.

Some of you know about the octaves that have been playing out in my life - 8 year cycles, each with it's own curriculum and graduation ceremony. Some with monster final exams.

Somewhere around May or June, it hit me that the 8th octave was drawing to a close (8 × 8). It was feeling like a culmination - or cusp - and I began having moments of "What's it all been about? What does it all mean?"

In frustration, I asked for a new perspective, and that's when things began sliding around.

Situations and relationships, especially some of the challenging or embarrassing ones, stepped out from behind my assumed meanings and revealed entirely different possibilities. Some were radically opposite of the meaning I had had been carrying, hiding, or hiding behind. The old cherished meanings began falling away.

There is an alchemy in adversity that we are prone to forget. Alchemy is the process of burning off everything that isn't gold and leaving just the gold, freed to sparkle on its own. Unhidden.

Just as gold can hide in plain sight, so can the magic of our everyday lives. It's always there, even if we have blinded ourselves with minutiae. Yes, there are huge events that demand and deserve our full attention. There are thousands more moments that do nothing but distract us.

Why are the distractions more seductive than the magic?

That's a question of perspective.

Perspective - old ones, new ones - is also a theme running through the new book. Writing it has been an entirely new experience, nothing at all like previous writing.

This book is writing me.

It may take a while and that's OK. It can see something I am just beginning to glimpse - the magic in absolutely everything.