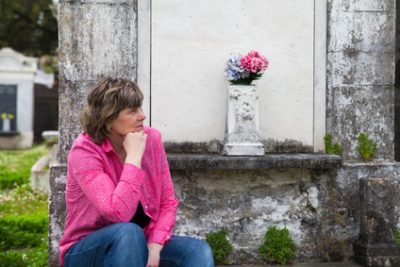 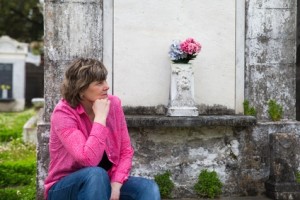 Reader Question - I lost my soulmate to cancer several years ago and I haven’t been able to find anyone that compares to him. People keep telling me I need to get out and start living my life and dating again, but I’ve had the best and don’t think I will ever find anyone like him. I was there for him as his illness got worse and it drew us even closer than we’d been before. I just don’t think I will ever find that again and I don’t want to settle for less. I would like another relationship, but it doesn’t seem likely that I can find another soulmate like I had. Should I settle and have a relationship with someone that I don’t have that closeness with as I had in my last relationship?